By Lotte Grevendonk and Christopher McCrum

There are many benefits of habitual physical activity, exercise and sports participation for older people. However, the extent to which these influence one of the most common causes of injuries in older age, namely falls, is unclear. In this study, we assessed the influence of age on various metabolic and mobility-related outcomes, accounting for physical activity levels. We also evaluated the additional effects of more extensive exercise or sports participation in old age. In this blog post, we focus on our motion-capture derived gait outcomes.

We first compared spatiotemporal step parameters and their variability between the groups when participants walked on a treadmill at a range of speeds. In these conditions, most gait variables were not affected by age (young vs. old) and none were affected by exercise training (older healthy vs. older trained). These findings indicated that perhaps decline in steady-state walking is slowed with suitable physical activity levels, but not further enhanced by exercise training.

In conclusion, older people can broadly preserve their spatiotemporal step parameters during unperturbed walking with sufficient physical activity but the ability to cope with large balance disturbances remains less effective initially (adaptability was not affected by age). High levels of exercise training beyond that recommended by the World Health Organisation in old age do not seem to provide further benefit for either aspect of walking stability, but this should be further investigated in larger future studies. 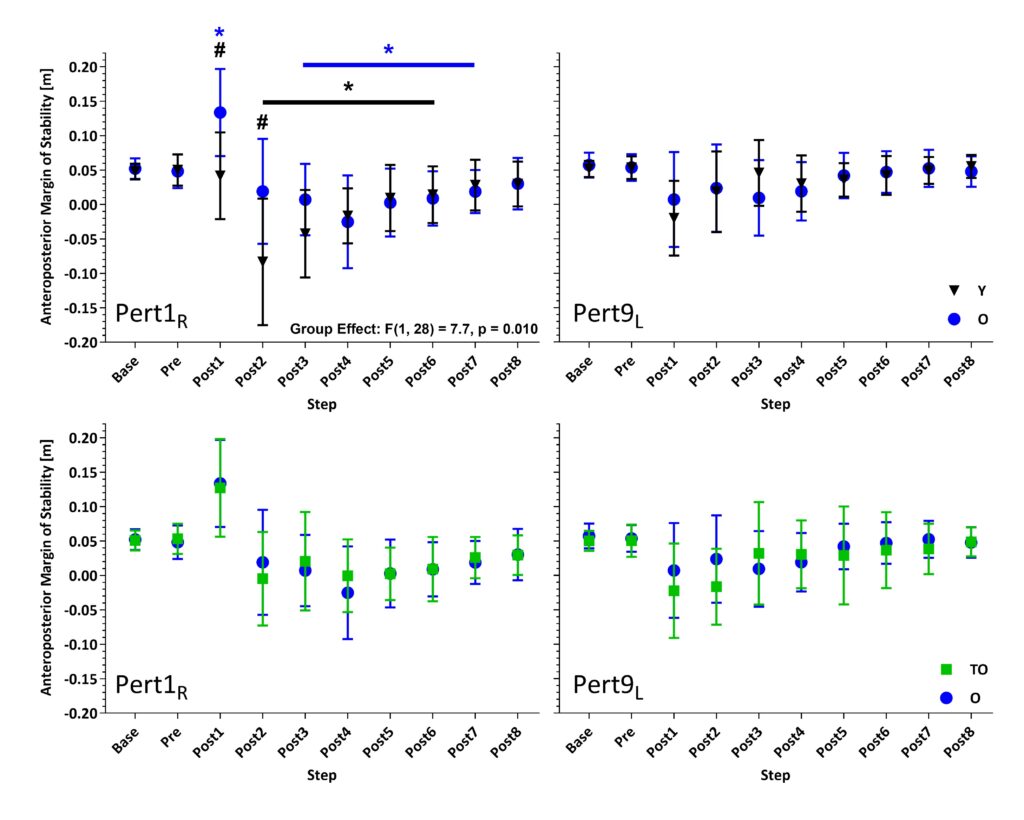 Figure 1. Mean and SD of the anteroposterior margins of stability for the younger versus older participants (Y and O) and for the older versus trained older participants (TO) during the first and ninth perturbations (Pert1R and Pert9L) including unperturbed walking prior to each perturbation (Base), the final step prior to each perturbation (Pre) and the first eight recovery steps following the perturbations (Post1 – 8). A significant group effect from a two-way repeated measures ANOVA was found only for the Y vs. O comparison at Pert1R. *: Significant difference to Base within the group (p < 0.05; adjusted using Dunnett’s multiple comparisons test). #: significant difference between groups (p < 0.05; adjusted using Šídák’s multiple comparisons test). 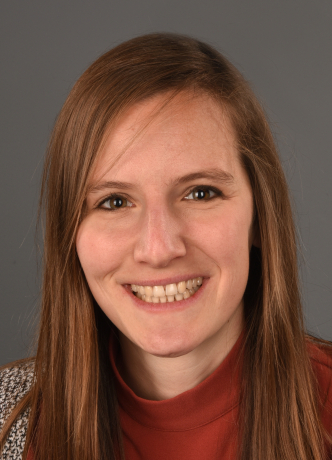 Department of Nutrition and Movement Sciences, Maastricht University, The Netherlands

During her PhD, within the Diabetes and Metabolism Research Group, Lotte focused on the relationship between skeletal muscle mitochondrial metabolism and muscle health in older adults. Her research aimed to understand better the aging processes in the muscles and investigate how healthy aging can be promoted. 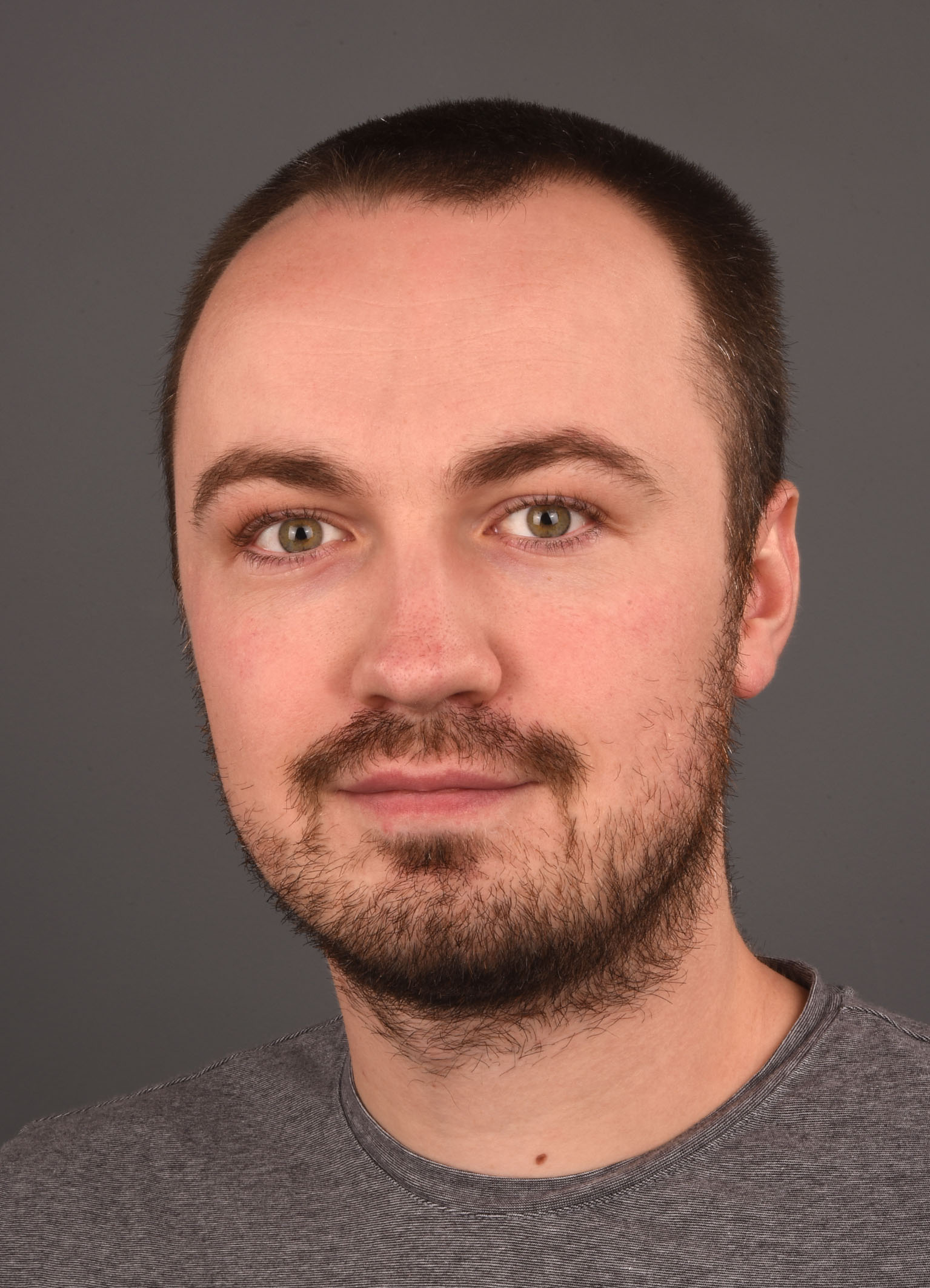 Department of Nutrition and Movement Sciences, Maastricht University, The Netherlands

Chris’ core research centres around the control and adaptation of gait stability in healthy and clinical populations, with a focus on falls risk among older people. This includes investigations of task-specific assessments and training of balance control during walking.

Turning on slippery floors: a new approach to assess dynamic postural stability based on misalignment of the desired and actual center of pressure

Understanding the role of plantar intrinsic foot muscles, one study at a time!