Understanding the role of plantar intrinsic foot muscles, one study at a time!

Plantar intrinsic foot muscles are commonly described as acting as one ‘functional unit’. However, previous human studies of EMG recordings of abductor hallucis and flexor digitorum brevis during walking  have revealed that these muscles have unique onset/offset patterns during the gait cycle. This suggests that they may function more independently than once thought. To our knowledge, there has been no report of EMG recording of the transverse head of adductor hallucis, another plantar intrinsic foot muscle, during walking. In this study, we therefore aimed to 1) develop a fine-wire EMG technique to record EMG of the transverse head of adductor hallucis during gait, and 2) examine this muscle’s functional role during walking. 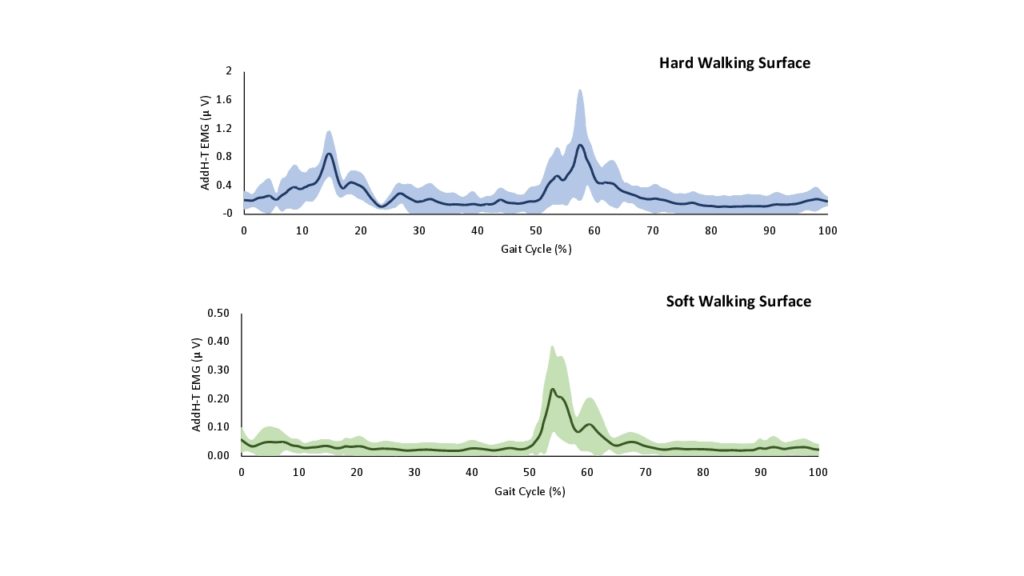 Figure: Representative data of the EMG bursting pattern of the transverse head of adductor hallucis during walking. When walking on a hard surface (top), peak activity occurs at approximately 15% and 60% of the gait cycle, corresponding to initial contact and propulsion phases of gait. When walking on the softer foam (bottom), there is an absence of EMG activity at initial contact, with the retention of similar bursts in EMG at propulsion. 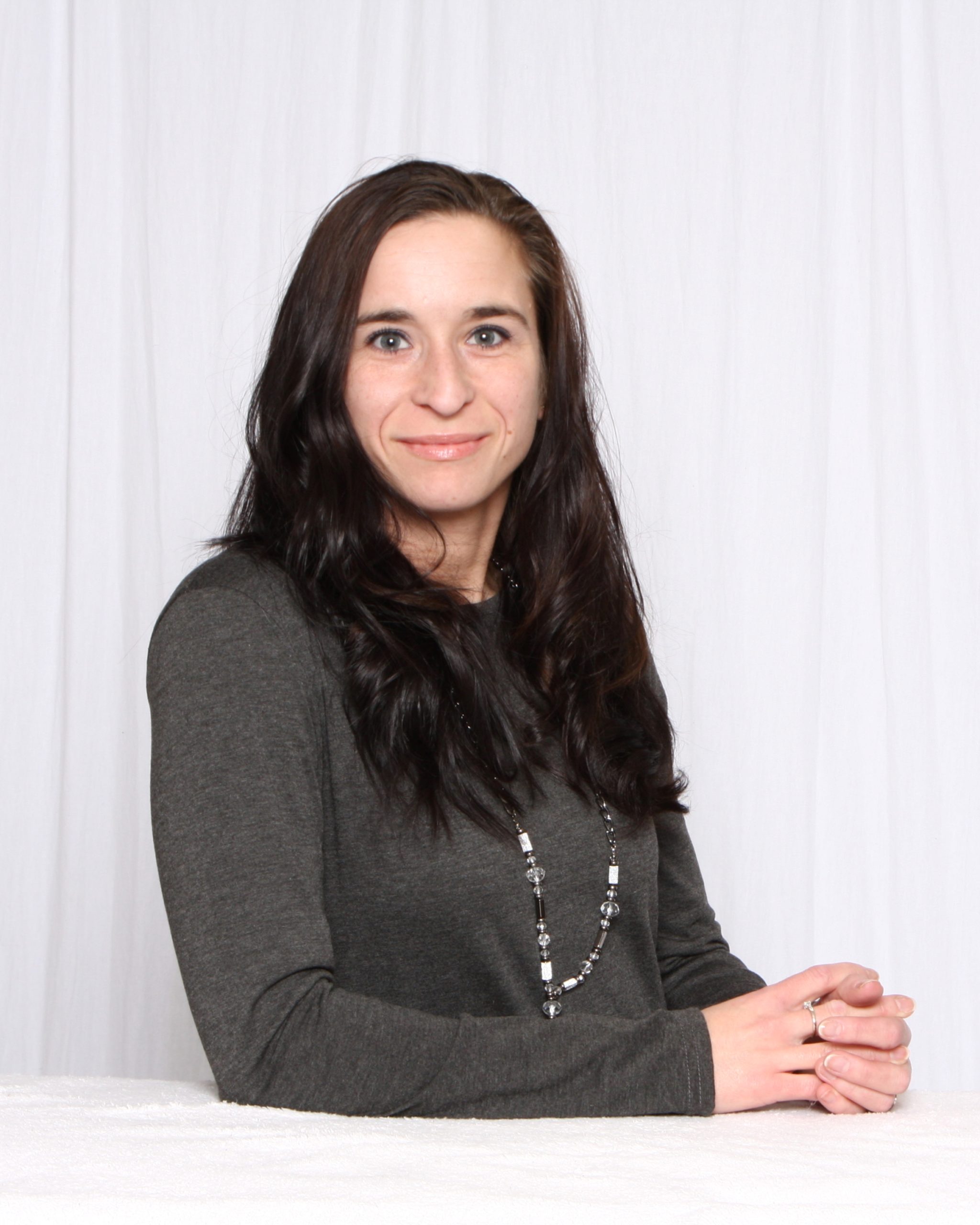 Kelly Robb is a 4th year PhD student at Wilfrid Laurier University working alongside Dr. Stephen Perry. Kelly studies the effect of foot orthotics and texture, as a method of facilitating cutaneous mechanoreceptor activation under the plantar foot sole, on lower leg and foot intrinsic muscle activity during locomotion.

Biomechanical strategies to avoid falling while walking over a slippery surface