Epidemiological research shows that approximately 30% of community-living people aged 65 years and over fall at least once a year. Among them, women appear more likely to fall, with studies reporting that approximately 65% of women fall in their usual place of residence compared to only 44% of men. Portable and cheap inertial sensors has been proved to be a feasible way to quantify collect gait data in people’s own environment on either the trunk or foot. Our aim was to further understand gait differences between young and older women in gait acceleration intensity, variability and stability of the feet and trunk using inertial sensors.

We recruited 20 older women (mean age 68 years) and 18 young women (mean age 22) to walk straight for 100 meters at their preferred speed, while wearing inertial sensors on their heels and lower back (See Figure 1). Since previous research has shown that clinical gait tests of 4 or 10 meters do not represent daily-life gait very well, we asked people to walk 100 meters to reflect well the natural gait without participants being exhausted. We used sagittal plane angular velocity of foot sensor to classify gait events, time of heel strike and toe off (See Figure 2). We found that foot maximum vertical acceleration and amplitude, trunk-foot vertical acceleration attenuation, as well as their variability were significantly smaller in older compared to young women. In contrast, trunk mediolateral acceleration amplitude, maximum vertical acceleration, and amplitude, as well as their variability were significantly larger in older compared to young women. Moreover, older women showed lower stability (i.e., higher LDE values) in mediolateral acceleration as well as lower mediolateral and vertical angular velocities of the trunk. 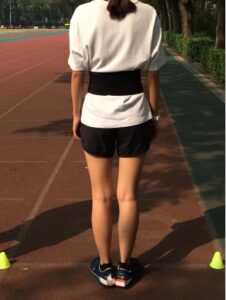 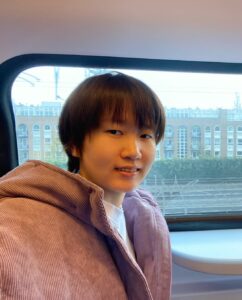 Yuge Zhang is a PhD student at Vrije Universiteit Amsterdam. Her main research topic is fall prevention in older people, using techniques to analyze gait based on inertial sensors. 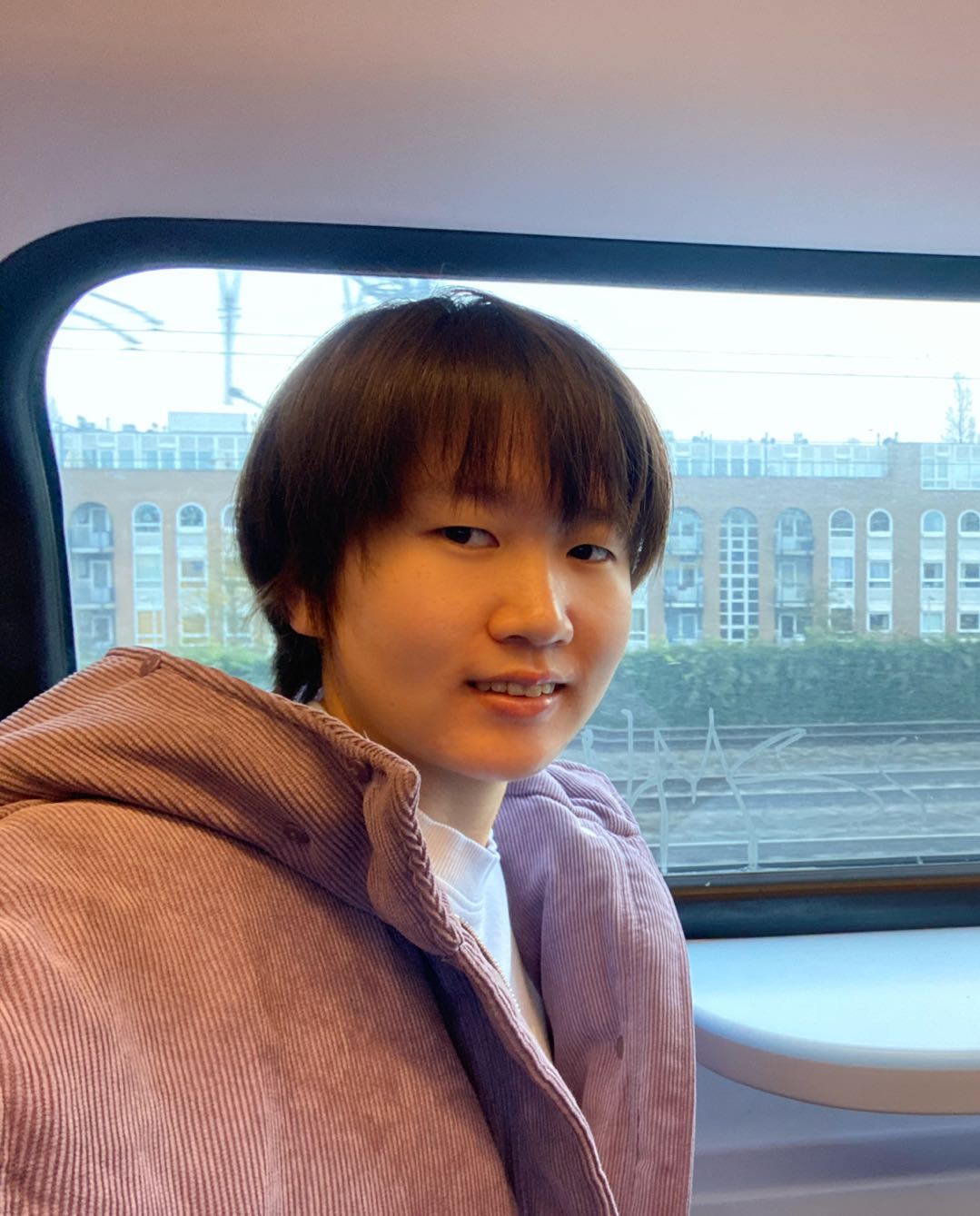