Have you ever noticed that doing the same thing over and over can become tiring or mind numbing after a while? The same may be true for our movements. Nikolai Bernstein has been credited for the statement, “repetition without repetition”; meaning that even when you are repeating a movement, you are never doing it exactly in the same way. Historically, research had considered this variation to be an error, assuming that each repetition of movement should be exactly like the last. Our recent editorial, “Movement variability: A perspective on success in sports, health, and life” explores this notion.

Our editorial supports a growing point of view that variation within the repetitions of movement is healthy. Variation in movement allows for a flexible strategy that can adapt to changes in the environment. Others have gone on to propose that the loss of variation in movement is indicative of pathology or injury. It is now well established that loss of variation in heart rate variability is indicative of mortality. In some populations, changes in heart rate variability are better indicators of mortality than conventional, clinical measurements. On the other side of the spectrum, introduction of variation into learning a new skill via practice schedules or tasks, as well as recovering from an injury (therapy), has led to reductions in the amount of time it takes to learn a new skill or recover. A seminal example of how variation within breathing movement improved patient outcomes is provided in pulmonary medicine. Variation in timing of mechanical ventilation has led to improvements in alveolar recruitment, ventilation/perfusion matching and systemic oxygenation, suggesting improved breathing performance. In sports, there is a body of literature that suggests that variation within team dynamics can identify expert, skilled, and novice athletes.

We suggest that humans possess variation to be successful, not only in the task at hand, but even further in an array of environments. If one only wants to be successful at the task at hand, then limiting variation may be required. However, if the inherent variation exists for the purpose of being flexible and adaptable, possibly variation is truly the essential ingredient for health. For example, standing with limited movement or sway may be required to steady one’s gaze for dart throwing. However, in order to hit the bullseye numerous times, one may need to be able to alter their sway pattern or posture to adapt to the task at hand. As pointed out in the editorial, although we may have embraced the idea of variation as an essential ingredient of human behaviour, “our societal attitudes are still directed toward ignoring the essential implications of this variability” (pp.758). 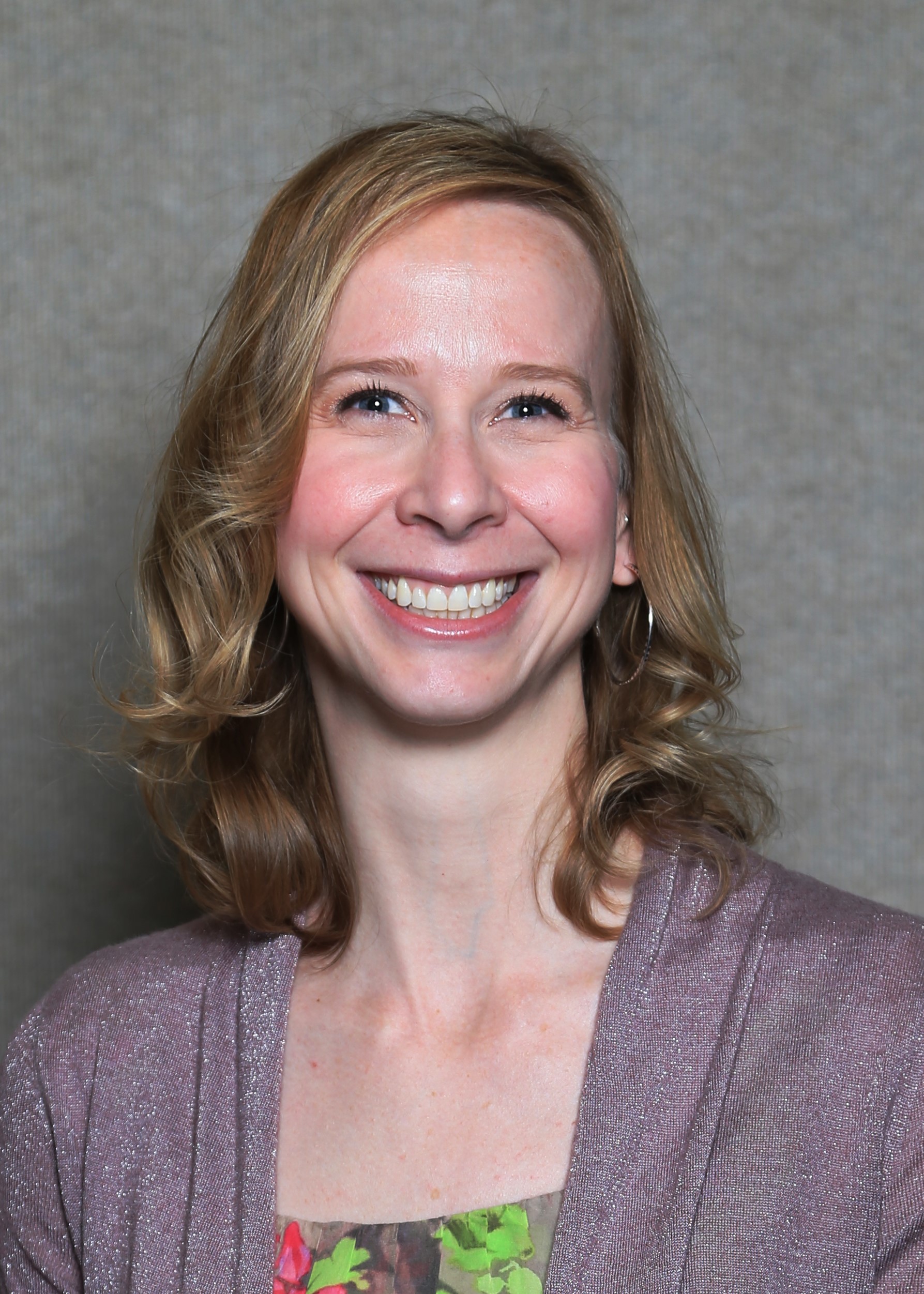 Center for Research in Human Movement Variability, Department of Biomechanics, University of Nebraska at Omaha

Dr. Jenna Yentes is an Assistant Professor at the University of Nebraska, Omaha. Her research focuses on movement variability, functional outcomes, and locomotor-respiratory coupling, specifically in persons with pulmonary disease. Dr. Yentes’ research team has published several methods papers on the use of nonlinear methods to quantify movement variability.

Does an active brain predict falls in high-functioning older adults?