Common sense tells us that flip-flops should never be worn in the chemistry lab or when cutting the grass, but could flip-flops increase injury risk in less obvious situations? We were approached by a forensic engineering company who wanted to determine the role flip-flops might play in a slip and fall incident. In addition to evaluating slip dynamics on wet and dry tile, the firm also wanted to know how slips change when the foot is also wet, a scenario that might be encountered on a rainy day. We expected that with a wet foot, it might move around inside the flip-flop during a slip. A slip within a slip if you will.

To answer these questions, we invoked slips from a standing posture by pulling one ankle forward using a cable and pulley device (Figure 1). Although the slip speeds using this method were higher than those reported during walking, it allowed us to control some of the variables that can affect how slips occur and progress. We tracked the foot and flip-flop separately using a 3D motion capture system. We found that there was minimal relative motion between the foot and flip-flop during slips, so long as the flip-flop stayed on the foot; however, in several instances the flip-flop slid forward off the participant’s heel, which we called ‘decoupling.’ Decoupling occurs when the friction between the foot and flip-flop is insufficient to halt the forward momentum of the flip-flop caused by the initial pull at the ankle. Sometimes the flip-flop came off entirely (see video Figure 2 )! Decoupling happened in at least 1 of 27 slips for 12 of the 17 participants. We saw decoupling less often on wet tile with a dry foot, and more often when both the tile and foot were either dry or wet.

This study highlighted that friction between the foot and flip-flop matters. When flip-flops are worn, two different yet important slips may occur: 1) your flip-flop can slip along the ground or 2) your foot can slip inside the flip-flop. If you lose your flip-flop during a slip, you could injure your unprotected foot, or it might make it harder for you to catch yourself when falling. The results also have implications for flip-flop design. As consumers, we likely focus on how comfortable our footwear is, but the materials and the surface texture of the flip-flop footbed could also be important from a safety perspective. Future work evaluating real-life scenarios like walking or going downstairs is needed to see if decoupling occurs as frequently in these situations as what we saw when we invoked a slip. 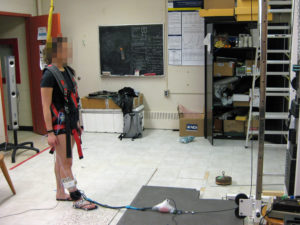 Figure1. The experimental setup. The participant stood with their right foot on a tile mounted on a force plate. Their ankle was connected to a cable and pulley machine loaded with 25% of the participant’s body weight (weight stack was hidden from view). An active motion capture system was used to track the foot and flip-flop. The participant wore a harness tethered to the ceiling to protect them in the event of a fall. 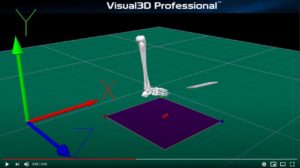 Figure 2. This video shows an example of the decoupling phenomenon we observed during some of the slips. Playback is at 0.5x speed. The flip-flop is represented by the white planar surface. 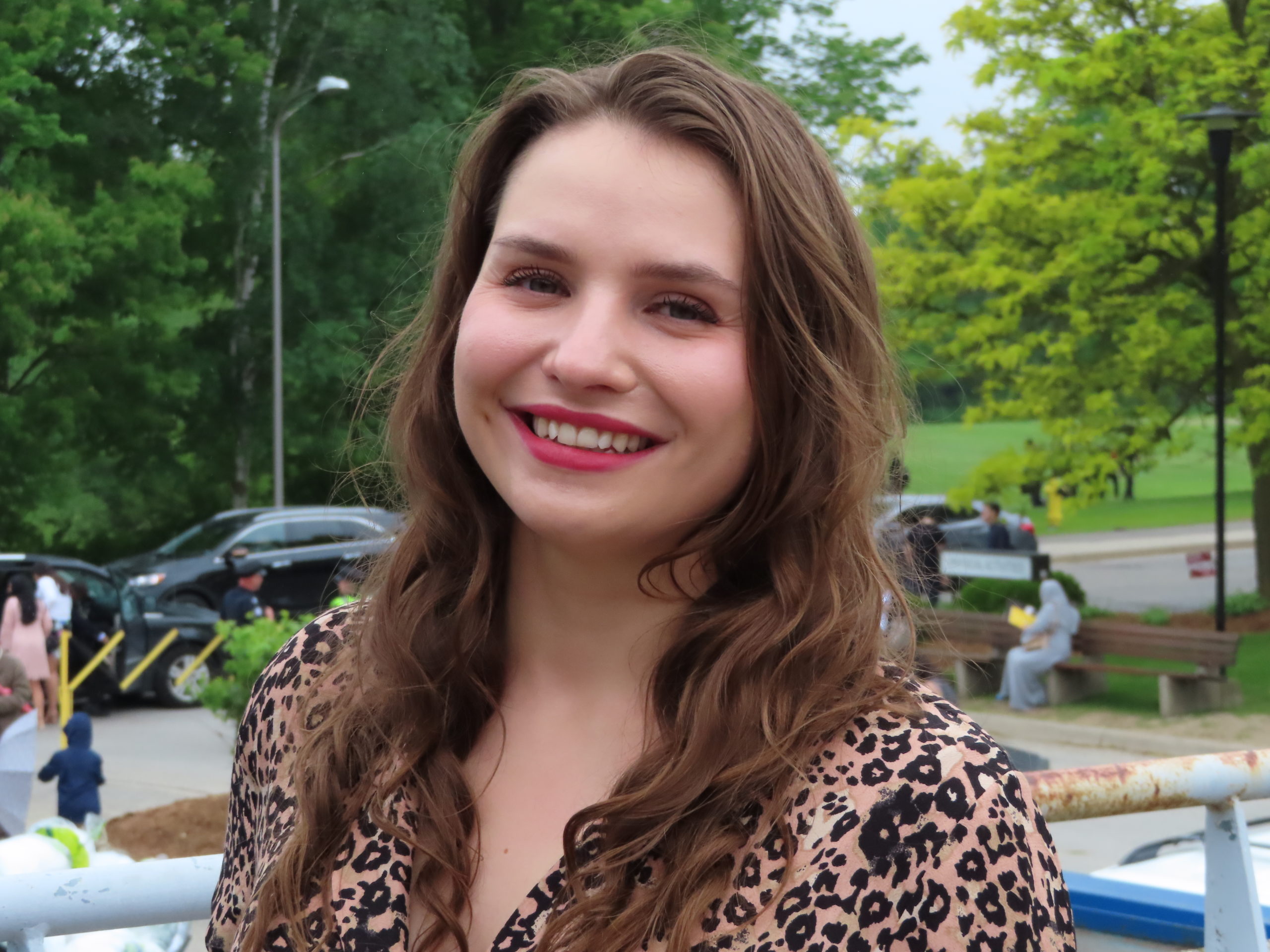 Department of Kinesiology, University of Waterloo

Liana is a PhD student at the University of Waterloo. She enjoys working with industry partners on collaborative projects and her doctoral research focuses on the study of the biomechanics of shock transmission through the lumbar spine.

How do older adults respond to unpredictable slips on a robotic platform?

Mind-Body-Balance: do gait and balance impairments interact with cognitive changes after concussion?