When people begin to lose their balance, they often take a quick “protective” step, and the effectiveness of this step can mean the difference between a close call and a fall. Although protective steps are usually less effective in people with Parkinson’s disease (PD) compared to neurotypical adults; the underlying cause of poorer stepping in PD is incompletely understood. Anticipatory postural adjustments (APAs) are weight shifts under the feet that occur prior to making a postural change, such as taking a step. Although APAs can facilitate performance during normal “voluntary” stepping, during protective stepping they can be problematic, potentially delaying the step. Interestingly, whether APAs are correlated to better or worse protective stepping in people with PD is poorly understood. Characterizing whether APAs are beneficial or detrimental to protective steps in people with PD can inform interventions aimed at improving protective steps.

To understand the relationship between APAs and protective step performance in people with PD, we measured the size of medio-lateral weight shifts (i.e. APAs), stepping performance (step length, width, latency), and centre of mass (COM) movement (margin of stability, COM at foot off, COM displacement), after forward and backward translations of the ground from quiet stance. Twenty eight participants with PD underwent 50 trials (25 forward, 25 backward, random order). Given the variability that can occur across protective steps, and the “nested” nature of the dataset, we utilized multilevel modelling analyses. This approach allowed us to correlate APA size with stepping performance for each individual trial, across all participants. We found that during backward protective stepping, larger APAs were related to worse steps (later steps, with smaller margin of stability). During forward protective stepping, larger APAs were related to later (i.e. worse), but larger steps (see figure). In short, larger APAs during backward stepping were related to worse stepping outcomes, while larger APAs during forward stepping were related to both better (i.e. larger steps) and worse (i.e. later steps) stepping outcomes.

These results underscore the complex relationship between APAs and protective steps as, in people with PD, APA size may delay steps (both forward and backward direction), but also may result in larger steps (forward direction). Therefore, interventions aimed at altering APAs in order to improve protective steps and reduce falls should consider this complex interaction between APAs and step effectiveness. To further inform clinical practice, future research must characterize which aspects of protective stepping are most critical for fall prevention across different neurological populations.

Figure: Regression plots depicting associations between APA size and step performance for individual trials during both forward (A, C) and backward (B, D) stepping. Data shown for people who exhibit freezing of gait (PD+FOG) and do not freeze (PD-FOG); please see full text for details.

All analyses were conducted using R and all data and code are openly accessible at: https://github.com/keithlohse/PD_APAs. 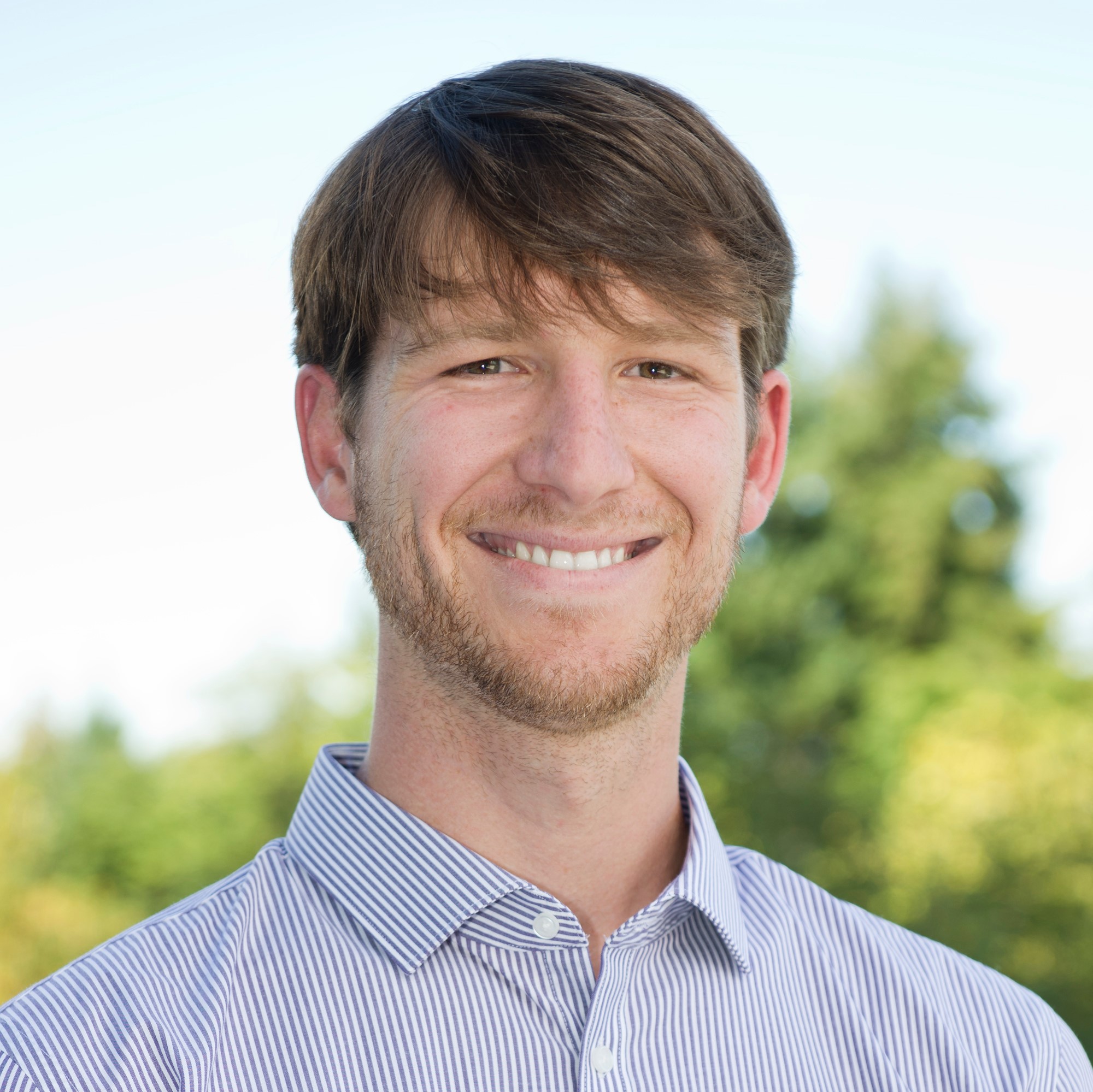 Daniel is the director of the Gait and Balance Disorders Laboratory, which focuses on how neurological conditions impact protective postural control. Further, his group is interested in how these movements can be improved through physical rehabilitation to reduce falls.

Multiple balance mechanisms to keep you upright while split-belt walking

Can we stimulate the brain with electricity to improve balance and dual-task ability?