The Sidewalk Problem: Avoidance behaviours during a head-on collision course with an approaching person

People use visual input from the environment as well as body- and action-scaled information (i.e. shoulder size and action capability) to guide their avoidance behaviours. This information allows an person to directly perceive the time prior to colliding with an obstacle (i.e. time to contact, TTC) to determine when to avoid. If the path of the approaching obstacle is highly predictable, people exhibit an inconsistent TTC. Avoidance behaviours may also differ when avoiding another person compared to when avoiding an non-living object. As such, the objective of this research was to examine the avoidance behaviours during a head-on, unpredictable collision course with an approaching person.

This task assessed steering strategies in a confined environment while people avoided an approaching person. Avoidance behaviours were compared between males and females (Pfaff & Cinelli, Exp Brain Res 2018), and female rugby players and female non-athletes (Pfaff & Cinelli, HMS 2018) to investigate the use of body-scaled and action-scaled information. These studies aimed to examine (1) how young adults control their actions and (2) the effects of sport-specific training on avoidance behaviours during a collision course with an approaching person. 20 young adults (both male and female) and 10 female rugby players were instructed to walk along a 10m path towards a goal located along the midline. A female confederate wearing sunglasses was positioned in front of the participant and walked towards the participants to one of four predetermined final positions: 1) along the midline; 2) stopped along the midline 2.5 m from her starting position; 3) to the left of the participants’ starting position; and 4) to the right of the participants’ starting position.

Results from both studies revealed that when the path of the confederate was uncertain, participants used a consistent TTC to determine when to change their path. Both sex and sports-specific training affected TTC, such that males avoided significantly earlier (Figure 1a), and rugby players avoided significantly later than non-athlete females (Figure 1b). However, following a change in path, sex and sport-specific training did not impact the avoidance behaviours of the groups, but rather the environment was the regulating factor. Avoidance strategies differed when the confederate stopped 2.5 m from her starting position compared to the other path conditions, such that participants avoided earlier, at a slower rate, and to a lesser magnitude. When the confederate stopped 2.5 m from her starting position, the decrease in uncertainty of her movement may have allowed for more comfortable, self-paced avoidance. However, during the conditions in which the confederate’s path was highly uncertain, participants did not use a single avoidance strategy, instead their behaviours were based on the relationship between the environment and the observer (i.e. sex and sport-specific training). 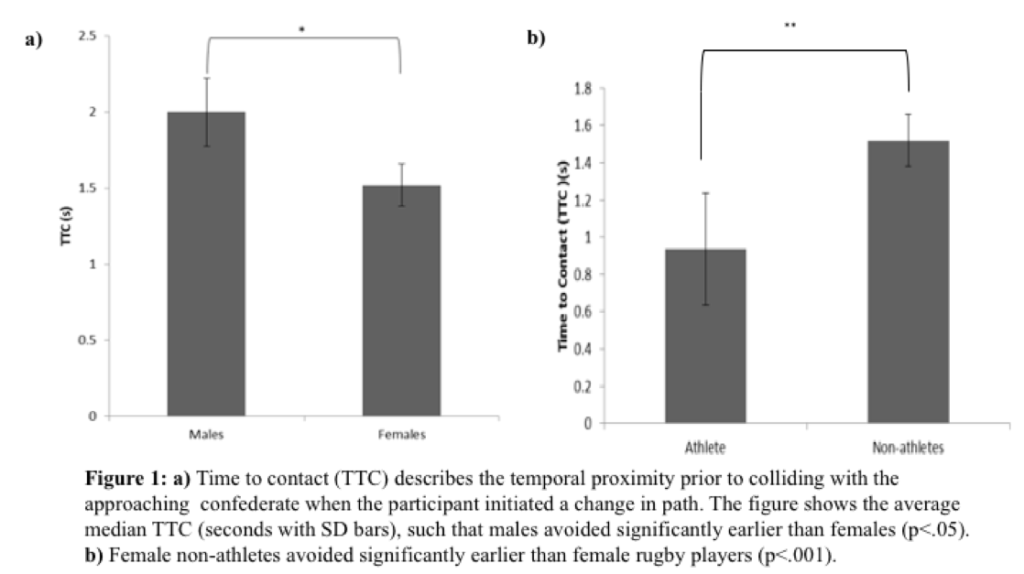 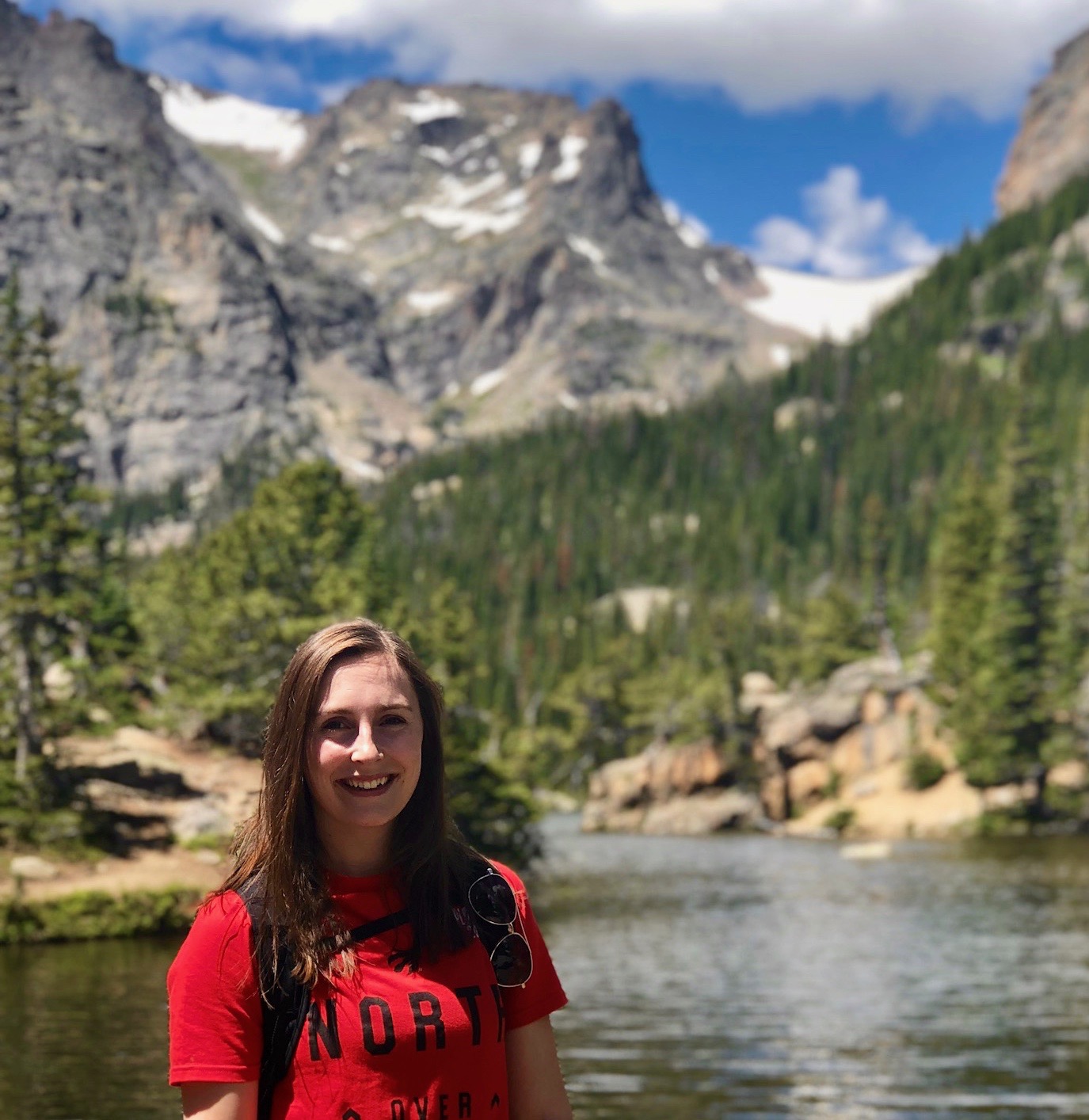 Can we stop older people from falling if we teach them how to step?