Does direction of loss of balance matter to prevent a fall after stroke?

Most stroke survivors regain community ambulation although, the recovery of sensorimotor impairments is often incomplete. Consequently, stroke-related impairments can increase the risk of falls from environmental perturbations like slips and trips. Effective reactive balance control is crucial to prevent a fall upon exposure to sudden external perturbations. Reactive balance control is impaired after stroke; however, whether the ability to prevent a fall is influenced by the direction of fall is not well understood. The current study identified the influence of the direction of fall on reactive balance control and fall risk in chronic stroke survivors relative to healthy adults.

Chronic ambulatory stroke survivors, age-matched adults, and young adults were exposed to single perturbations to stance via forward (SLIP) and backward (TRIP) directed surface translations at 16 m/s2 for 0.20 m via a treadmill. We measured incidence of falls, postural stability which was defined as the center of mass position and velocity relative to the base of support, and compensatory step and trunk kinematics. To compare the stability between SLIPs and TRIPs, we computed the change in stability from compensatory step liftoff to touchdown (∆XCoM). Higher values for ∆XCoM indicated greater stability at touchdown. In the stroke group, incidence of falls on a SLIP (53.83%) was greater than on a TRIP (0%); however, this was not seen in the control groups (Figure A). Interestingly, all three groups showed a higher ∆XCoM on TRIPs than SLIPs, suggesting that regardless of age and unilateral brain damage, the reactive stability during a TRIP is greater than that during a SLIP (Figure B). In control groups, such differential stability between the perturbations was predominantly contributed to by the ability to control trunk position and velocity rather than compensatory step length. In contrast, in the stroke group, impaired trunk control and insufficient compensatory step length together contributed to lower stability on SLIPs compared with TRIPs.

These results highlight that reactive balance control to large perturbations varies with regards to perturbation direction such that the stability is lower in SLIPs than TRIPs. Although aging and presence of neurological impairments increase the risk of falling, the likelihood of backward falls is higher than forward falls, particularly in chronic stroke survivors. Our results suggest that reactive balance assessment and training is crucial for fall prevention in chronic phases of recovery when a large proportion of stroke survivors achieve community ambulation, predisposing them to falls from environmental perturbations.

A. Incidence of falls in young adults, age-matched adults (AM), and stroke survivors during a SLIP and a TRIP. B) The change in stability (DXCoM) from compensatory step liftoff (LO) to touchdown (TD). A higher value for DXCoM indicates greater change in stability from LO to TD, suggesting a more stable position. The DXCoM was greater during a TRIP than a SLIP in all the groups. 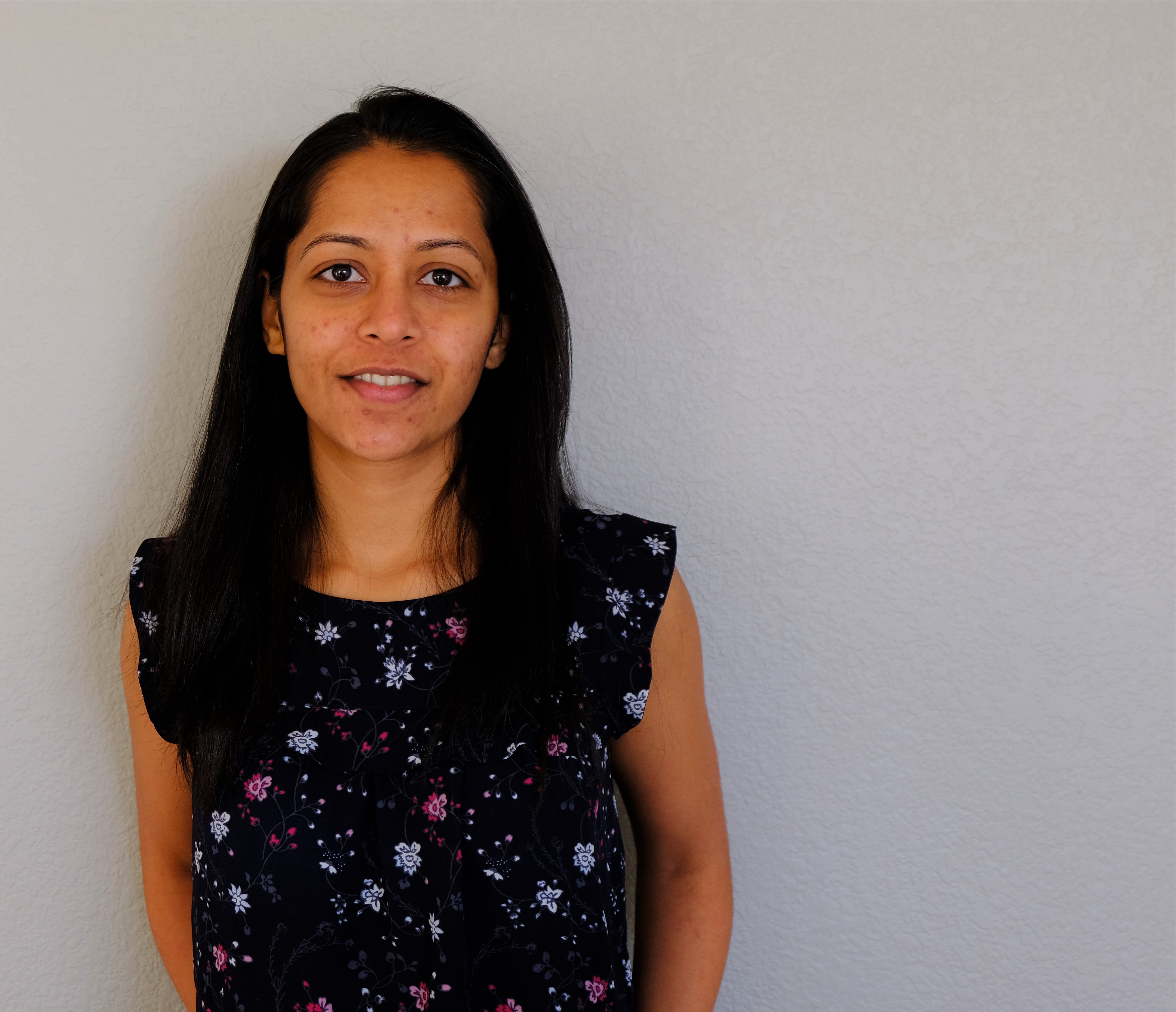 I am a post-doctoral fellow at Colorado State University, Department of Health and Exercise. The above study was conducted as a part of my doctoral dissertation at University of Illinois at Chicago, Department of Physical Therapy. I am interested in understanding the factors determining recovery of functional performance after stroke. My current research focuses on how stroke-related deficits in motor control impacts bilateral upper limb and lower limb coordination.