How do stroke survivors avoid obstacles when walking through a narrow opening?

Stroke survivors often suffer from motor paralysis on one side of the body. It can be challenging for them to walk through narrow openings, such as doorways or space created by pedestrians. This is because, while body rotation with a pivot-like turn is necessary to fit through apertures without contact, performing such a turn using the paretic limb is difficult. Therefore, we investigated how they could successfully avoid obstacles and fit through apertures in spite of their motor paralysis.

Participants included 10 stroke fallers, 13 stroke non-fallers, and 23 controls. A door-like aperture was created as a space between two projector screens (Fig. 1a). Participants were asked to approach and cross the aperture without contacting the screen. In some trials, the aperture was so narrow that body rotation was necessary to avoid contacting the screen. Our results showed that stroke fallers contacted the screens more frequently than any of the other participants. This suggests that the inability to safely cross an aperture is related to the risk of falling. As expected, stroke fallers contacted the screen mainly on their paretic side. Interestingly, enough, these contacts were less frequent when they tried to navigate the opening starting with their paretic side (Fig. 1b). Three-dimensional motion analyses showed that stroke participants rotated their bodies in multiple steps (rather than with pivot-like turns), possibly to deal with their motor paralysis.

Our results suggest that, although stroke fallers have difficulty avoiding contact with obstacles on their paretic side, adopting a strategy to fit through an opening from their paretic side can help them avoid contacts. We have two explanations as to why such a strategy helped improve their behavior; it could be that vision of the paretic side helped guiding the movement or that spatial attention was directed to the location of the paretic side of the body. We are now investigating whether such a strategy would be a helpful intervention to help stroke patients pass narrow openings safely. 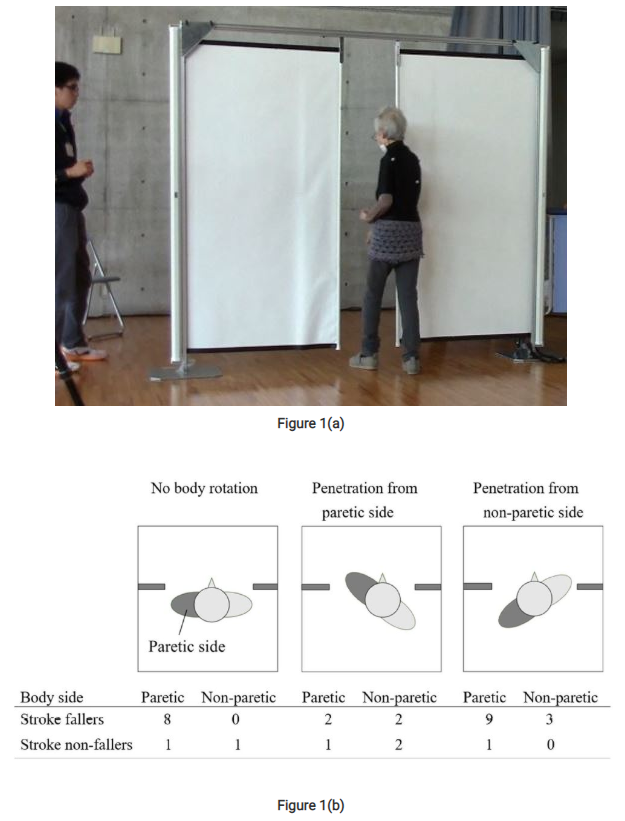 Figure 1(a) Participants were asked to walk through a narrow opening created by two projector screens. Our focus was on how successfully they avoided contacts with the screen and how they approached and crossed a narrow opening while dealing with their motor paralysis. (b) Contact frequency classified according to the body side where contact occurred. 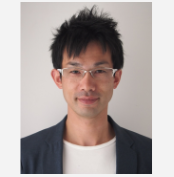 Takahiro Higuchi earned a Ph.D. in Psychology from Tohoku University in Japan. He gained additional research experience during his postdoctoral fellowship with Dr. Aftab E. Patla at the University of Waterloo in Canada from 2004 to 2006. He is primarily interested in the visuomotor control of adaptive locomotor