Stops walking when talking – the view from a sports psychologist

Since Lundin-Olssen’s seminal paper in 1997, many researchers have tried to understand why older people who stop walking when talking (SWWT) are at an increased risk of future falls. SWWT is thought to reflect age-related increases in attentional demands of walking. However, ‘attention’ is a broad term and current literature does not describe how older adults who stop walking when talking allocate their attention. Research from sports psychology shows that, when experiencing performance anxiety, athletes often attempt to consciously control movements that would otherwise be largely automatic; a phenomenon termed ‘reinvestment’. This reinvestment implies that the individual has a visual-spatial awareness of one’s actions (movement self-consciousness) and that they use verbal movement cues such as “keep your back straight” (conscious motor processing). The current study evaluated if older adults who SWWT during adaptive gait report greater conscious control (conscious motor processing) compared to visual-spatial (movement self-consciousness) processes.

Twenty four older adults (>65 years) walked over one of three non-linear white paths. Immediately after the first walk on each new path, participants were asked to recall the path sequence using pen and paper. During one of four subsequent trials (randomly allocated), participants were asked a question whilst walking and the experimenter observed if they experienced SWWT (see Figure). Twelve participants SWWT in at least one trial and were assigned to the SWWT group. The results confirmed that the SWWT group reported significantly higher conscious motor processing compared to older adults who kept walking when asked a question. In addition, they also scored higher on state and trait anxiety. Group differences in conscious motor processing remained, even after controlling for global cognitive function. In contrast, there was very little difference between the groups in levels of movement self-consciousness. The SWWT group scored markedly worse on the path sequence recall task, suggesting that they were allocating attention away from task-relevant external factors towards internal conscious movement control.

Although the study sample size is small, the results indicate that if people stop walking when talking, this should not be considered a consequence of generic age-related attentional demands of walking. Instead, this phenomenon may be caused by competition for specific phonological/verbal resources in working memory, which may be a consequence of anxiety-related attempts to consciously control movement. Identifying specific attentional processes that contribute to behavioural risk-factors for falls is an important process in developing new personalised approaches to rehabilitation. 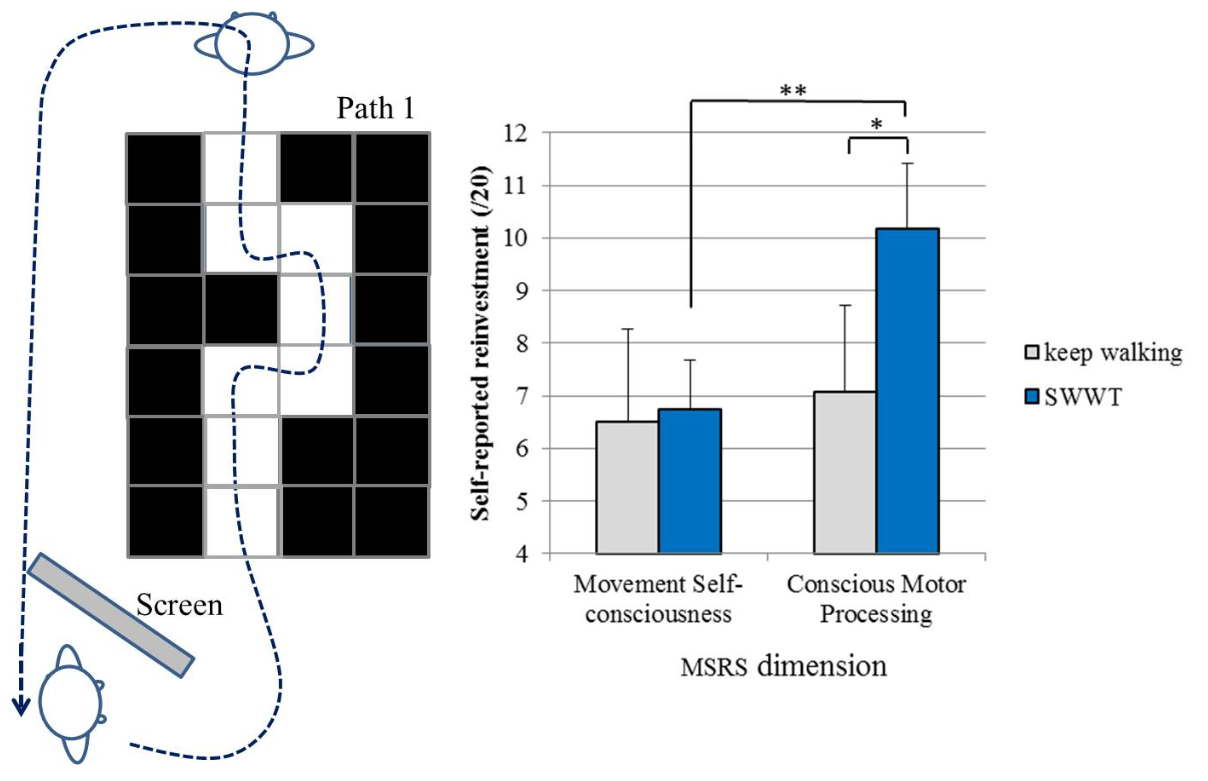 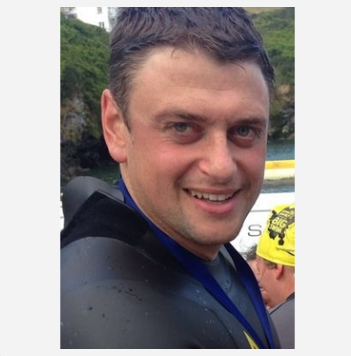 Will completed his undergraduate studies and PhD at the University of Birmingham, UK. He then worked as a postdoc in the Department of Psychology at Queen’s University Belfast and Sports Sciences at Brunel University London. His current role focusses on incorporating psychological principles into the training of future clinicians.