Is squatting a brainless exercise?

By Fabian Herold and Dennis Hamacher

In this study, twenty-four young healthy adults were asked to solve a cognitive task (serial subtractions of 7’s) during standing (single-task condition) and during low-load barbell back squatting (dual-task condition). Additionally, we used questionnaires to quantify the level of experience in strength training and relative perceived exertion. We observed that the numbers of total and of correct responses to the cognitive task were significantly lower during squatting than during standing (see Figure 1) whereas accuracy scores (percentage of correct responses relative to total amount of responses given) did not change significantly. Furthermore, we did not find significant correlations between level of strength training experience or relative perceived exertion and changes in cognitive performance. 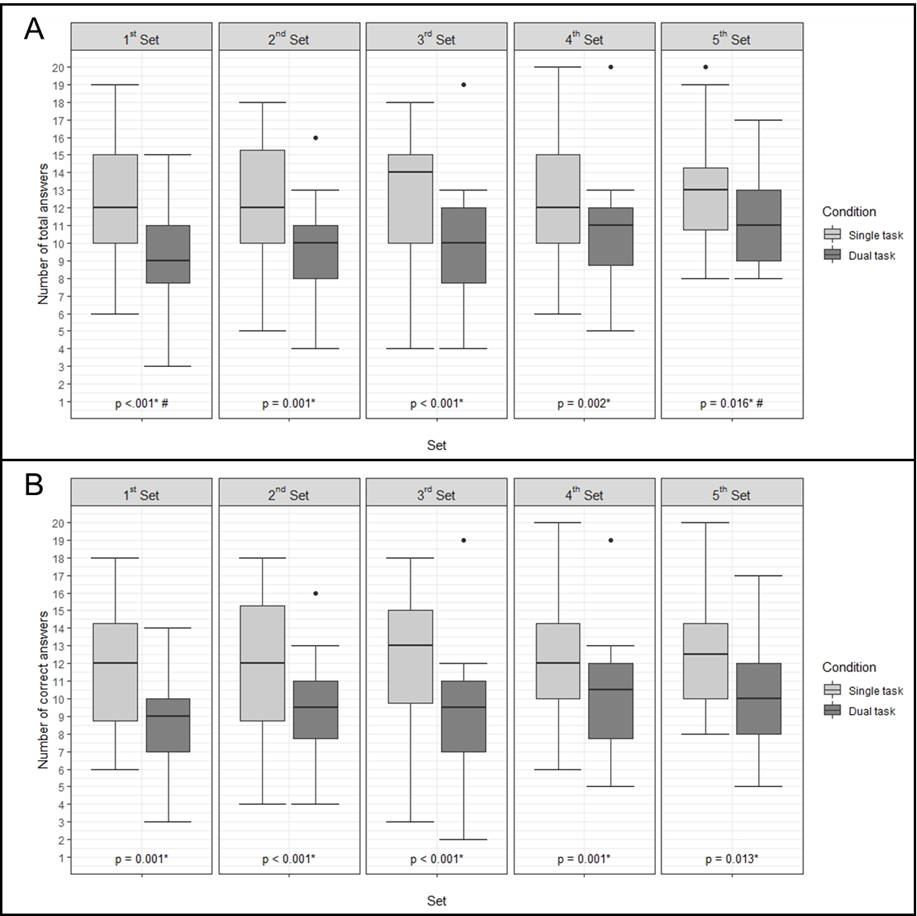 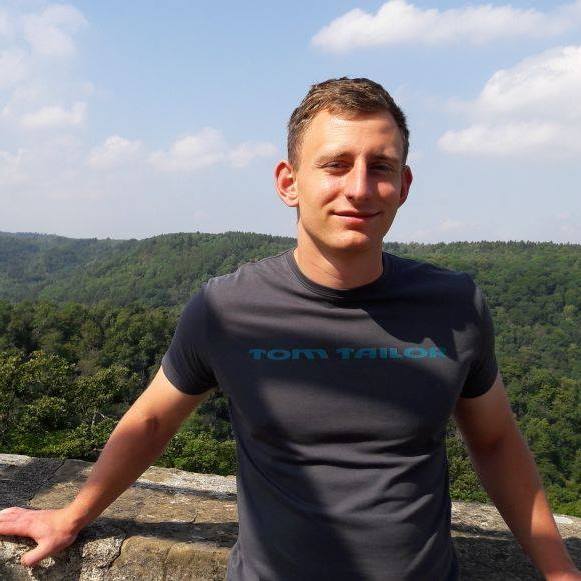 Fabian Herold is a research assistant in the Department of Neurology of the Medical Faculty of the Otto von Guericke University at Magdeburg. His primary research interests involve the investigation of motor control (gait and posture) and the investigation of exercise-cognition interaction. 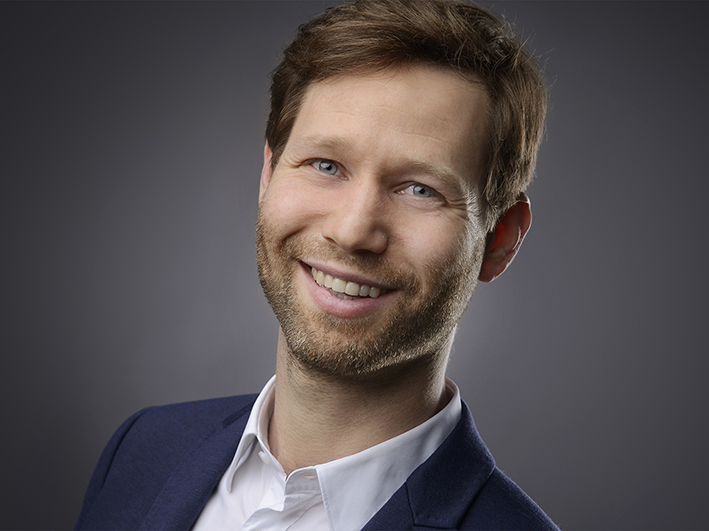 Dennis Hamacher holds a professorship for sport science at the German University for Health and Sports in Berlin, Germany. His primary research interests include the investigation of motor control (gait and posture) analysing the underlying mechanisms of gait stability in old and diseased cohorts.