How does weight-bearing asymmetry influence balance recovery from stance perturbations? 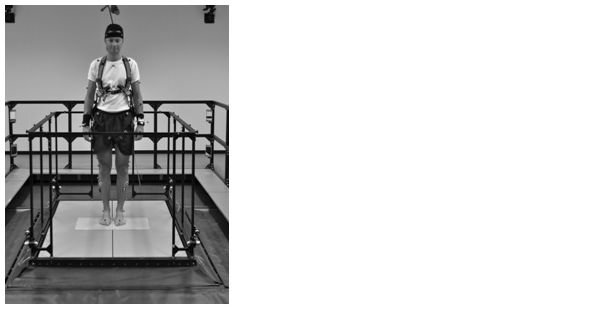 Our results illustrate that weight-bearing asymmetry in healthy individuals influences frontal plane stepping thresholds and results in more steps with the unloaded leg following sagittal plane perturbations. For people after stroke, these results imply that paretic leg unloading may to some extent serve as a compensation to increase lateral stability towards the paretic side, but at the cost of stability towards the non-paretic side. It may, however, also involve more paretic steps after backward and forward perturbations, which are likely of poorer quality than non-paretic steps. 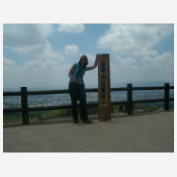 Digna de Kam is a PhD candidate at the Radboud University Medical Center in Nijmegen, the Netherlands. Her work aims to better understand postural instability in older individuals and in people with neurological disorders. For that aim she investigates kinematic and muscle responses to postural perturbations with the Radboud Falls Simulator.