Biomechanical strategies to avoid falling while walking over a slippery surface

During walking, the front foot often slips when it comes in contact with a slippery surface (due to oil, water, ice, etc.). If the leading foot slips forward during walking, the body tends to rotate backward and a corrective response such as a backward step is adopted. The slip velocity relative to the walking velocity could be a determinant of falls. However, experimental studies using artificial slipping environments are still needed to clarify the exact relationship between slip velocity and walking velocity. This is because even though walking velocity can be unified among participants, slip velocity cannot, as it depends on the individual body weight. To overcome this problem, we used a double-belt treadmill built into the floor. The treadmill was programed to independently control the slip velocity and timing of each belt.

The participants walked onto the belt of the treadmill from overground walking (Figure 1A). The treadmill was programed to induce a slip (with a maximum slip velocity of 1.6 m/s) for a single foot (Figure 1B). The motion capture system recorded ten young male adults walking onto the belt under fast (≈ 1.6m/s) and slow (≈ 0.9m/s) walking velocity conditions. We classified the corrective responses based on heel marker distances as follows: (1) stop walking (taking-step strategy) and (2) keep walking (overcome the slip and continue the trial). The results showed that, in slow conditions, most participants took wide steps or stepped backward and then stopped walking (Figure 1C). Moreover, increased step length and hip flexion angle of the slipping leg was associated with effortless corrective response only in the slow walking condition.

In older people with balance-related problems who walk slowly, the unexpected slip perturbation velocity may be greater than the walking velocity. Considering the relationship between walking velocity and slip velocity, rehabilitation for falls prevention should focus on increasing the hip joint range of motion and on training at-risk people to take longer steps to ensure a stable base of support. 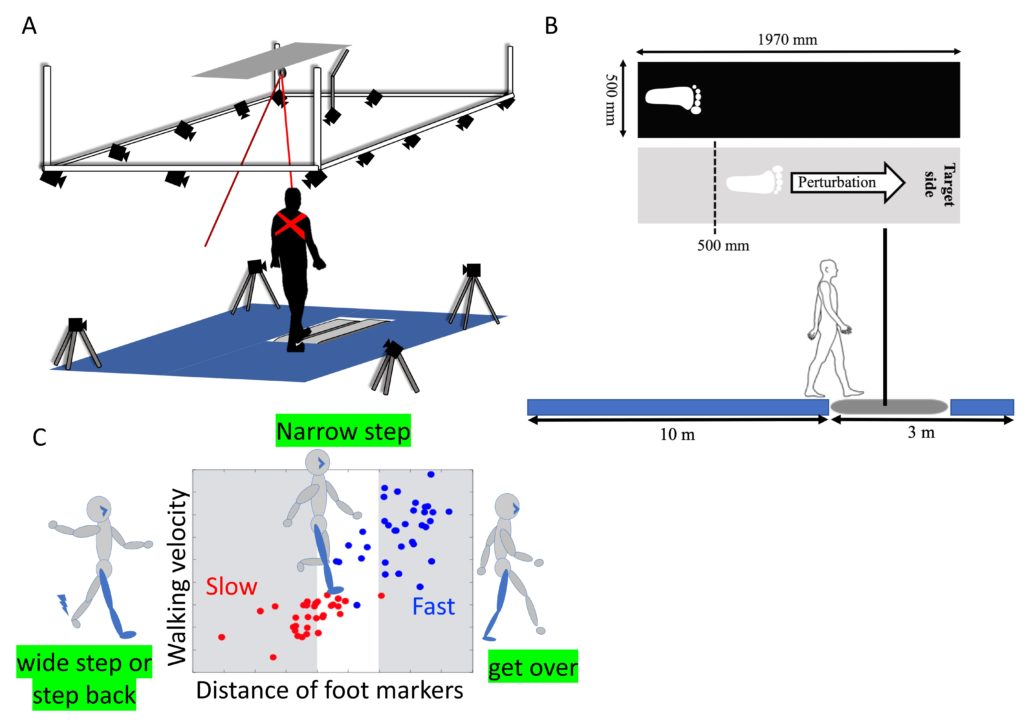 Figure 1 A: The experimental environment. B: Schematic of the situation wherein a slip occurs. C: The result of relationships between the corrective response (foot markers distance) and walking velocity. 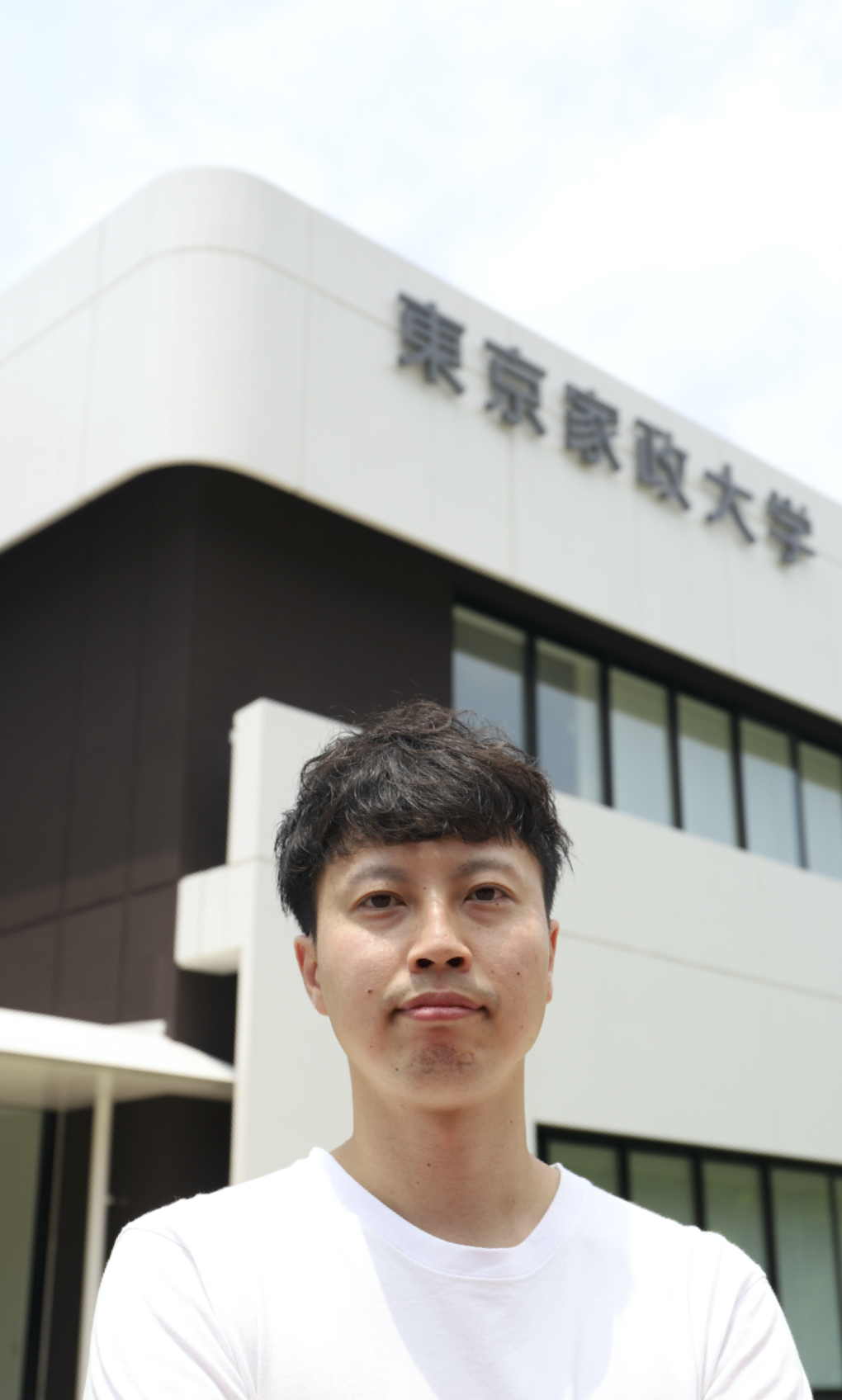 Keisuke Hirata is an assistant professor at Tokyo Kasei University and a PhD research fellow at Saitama Prefectural University. His main research centres around the neural control of gait in children, older people and stroke patients, with a special focus on walking adaptability and stability.

Can we turn around falls? The predictive value of turning in daily life for falls in older people

Moving toward a more task-specific and comprehensive evaluation of walking

Can a busy day tip you over?