Which joints contribute to gait adaptations to split-belt treadmill walking?

Walking on a split-belt treadmill (Figure 1A) is a well-established method to investigate motor adaptation during locomotor tasks. Although previous studies reported the symmetry of step length as a critical measure of adaptation, the relative contribution of the lower limb joints remains unclear. This is relevant because clarifying the effect of split-belt training on joints and preselecting patients to be applied. In this study, we measured the hip, knee, and ankle joint angles using a motion capture system during split-belt treadmill walking to determine which joints facilitate adaptation of gait (Figure 1B).

Ten healthy young adults participated in the study. They walked under a symmetric and asymmetric condition on a split-belt treadmill. During the symmetric condition, both belts moved at 0.9 m/s. In asymmetric condition, one belt moved at 0.9 m/s while the other moved at 1.8 m/s (Figure 1C). After a 3-min adaptation period, participants walked with symmetric step length, which was consistent with results from previous studies. Our kinematic analysis showed that the left and right knee and ankle joint angles were asymmetric when the foot made initial contact, while the hip joint angles remained symmetric (Figure 1D). Our result suggests that the more forward foot contact position of the faster side was due to increased extension of the knee, but not the hip.

Our findings suggest that people mainly alter their knee joint angles to adapt to split-belt treadmill walking. This increases our understanding of gait adaptation. It is also clinically relevant since researchers and clinicians are starting to use the split-belt paradigm as a rehabilitation tool. Our results suggest that they should consider the function of each of the patient’s joints as the results of the split-belt rehabilitation may be limited for patients with impaired knee joints. 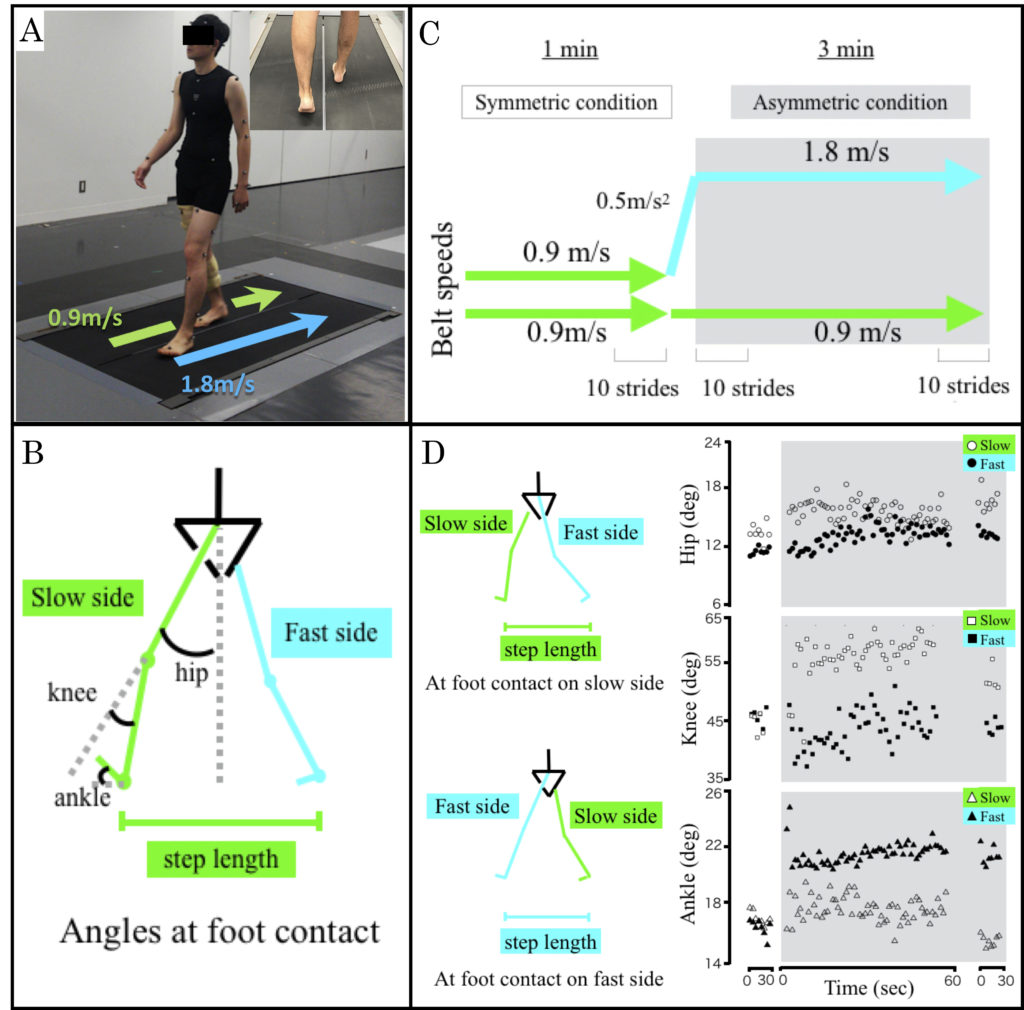 Figure 1. A: The experiment was performed on a split-belt treadmill, where a left and a right belt can move at different speeds. B: Definitions of the angles and step length at foot contact. C: Gait protocol and data collection periods; the two belts started at similar speed for 1 minute, after which the fast side belt speed was increased. D: Joint angles at foot contact during initial contact of the leg on the slow (top left) and fast (bottom left) side of the treadmill during the last 10 strides in the asymmetric condition, and a typical example of the lower joint angles at foot contact on the fast and slow side during the experimental (right). 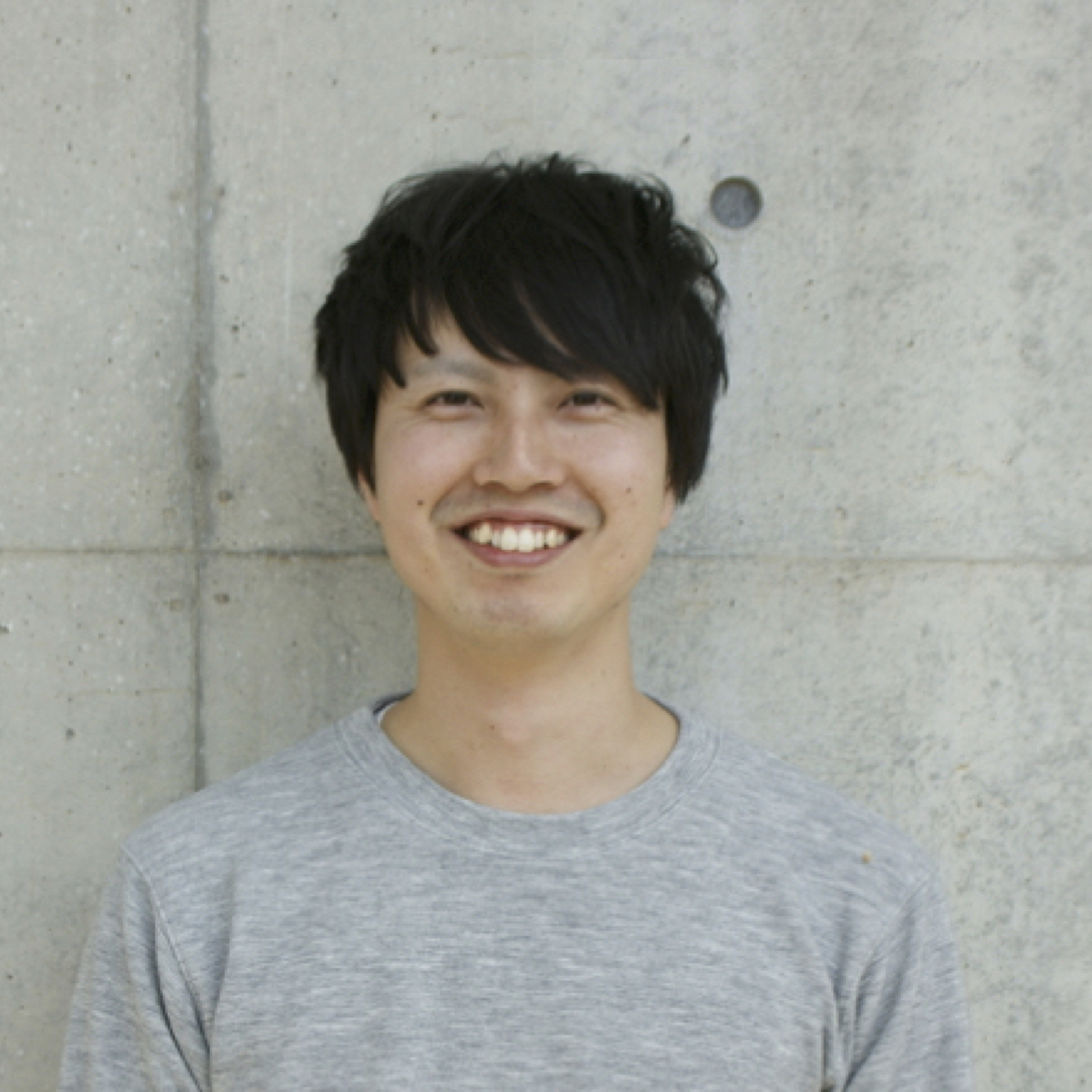 Keisuke Hirata is a doctoral student and physical therapist. His research focuses on human locomotor control for healthy young and older people, and stroke survivors using a biomechanical approach.