How to make sense of real-world wearable data? Throw most of it away

How can real-world data be used to gain detailed knowledge of how interventions such as prosthetic feet or rehabilitation programs affect real-world movement? The wide variability of a person’s activities is a confounding factor in simple long-term monitoring: people move very differently on a casual stroll than when walking for exercise; in the office compared to in a park; or when hurrying for a bus compared to gently stepping over ice. With all these and more included in the data, how can a scientist know that any differences observed are because of the intervention, and not just an artifact of circumstances? Our study addresses these challenges the same way a researcher would in a laboratory: by comparing only specific movements in repeated environments, focusing on a single controlled experimental difference – the intervention targeted for study.

Our paper presents methods to find and analyze these repeated conditions from long-duration data recorded in everyday life. We describe an improved technique to combine GPS recordings of outdoor location with data from foot-mounted wearable movement sensors, to reconstruct the location of movements throughout the day, including during indoor periods. We identify straight walking paths that are repeated frequently on multiple days, and discard other data to eliminate variability due to different circumstances. Finally, we analyze detailed movement of the foot to study characteristics like stride length, stride width and foot clearance at specific walking speeds on these specific comparable paths. To illustrate the method, one subject wore the sensors on his foot for one week with athletic shoes and another week with sandals. The subject logged over 48,000 foot movements, including 27,000 strides on straight paths and nearly 5,000 on frequently-repeated paths. Data from the frequent paths had substantially lower variability than the overall record of all straight walking. Detailed analysis showed subtle but persistent differences in stride length (longer with sandals) and foot clearance (greater with sandals).

The approach we developed – limiting analysis to conditions that are repeated frequently – is important to improve the quality and precision of comparisons based on real-world data. The key contributions are the idea and method to focus on repeatable movements within everyday life. We plan to study biomechanical movement differences with different prosthetic feet and orthoses; many other interventions could also be studied using the same approach. In future work, we plan to further improve the location reconstruction and to analyze other features such as walking during turning and negotiating stairs. We will also add features to study more detailed changes in movement and to reject additional sources of variability such as weather, crowds and carriage load.

Figure: The algorithm for path matching eliminates routes that are unique or poorly reconstructed, leaving only those that are repeated multiple times and ultimately those that are most frequently repeated. Top: all matched paths in the vicinity of a subject’s workplace are shown, with different colors for matched groupings (solid with shoes and dashed with sandals). Frequently repeated paths (at least 300 strides over 3 days, per condition) are circled. Bottom left: statistics using all straight-line walking captures many strides, but the high variability can obscure subtle differences between conditions (dark: shoes, light: sandals). Bottom right: Further focusing on frequently repeated paths (here path ii) reduces this variability, allowing better comparison of performance differences between conditions at matched movement speeds (vertical dashed lines). Trend lines in both plots show linear ANCOVA fits to each condition’s data. 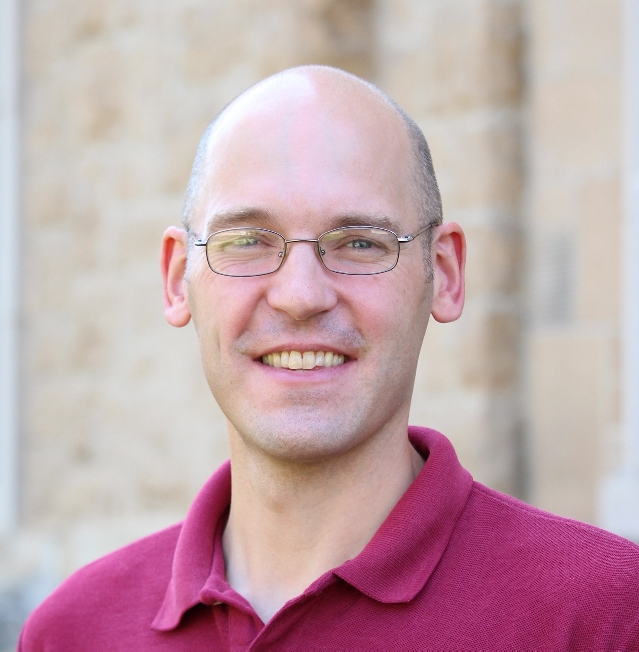 Is balancing in your feet? The contribution of foot muscles to postural control