More than 60% of traumatic brain injuries (TBI’s) in older adults are caused by falls. The age-adjusted rate of fall-related TBI in older adults has increased three fold over the past few decades. This trend can be partially explained by the increased use of anticoagulants which increases the risk for intracranial bleeding if a person’s head hits the floor. However, any fall that results in head impact can cause TBI. Young adults avoid head impact through protective strategies such as breaking the fall with their arms, turning or flexing their trunk and using their neck muscles. A better understanding of the protective mechanisms used by older adults to avoid head impact during a fall, may lead to improvements in the prevention of TBI.

We collected video footage of 227 falls experienced by 133 residents in two long-term care facilities (see Figure). Each video was analysed to determine whether impact occurred to the head or the hand, the initial direction of the fall and landing configuration, the cause of imbalance, and whether the person was holding anything at the time of falling. Our results showed that head impact occurred in 37% of falls. Falling or landing forward was associated with higher risk of head impact, compared to other directions. Placing hands to break the fall was found in 74% of falls but was not sufficient to prevent head impact. Backward body rotation, which occurred in 36% of sideways falls, did reduce the risk of head impact. 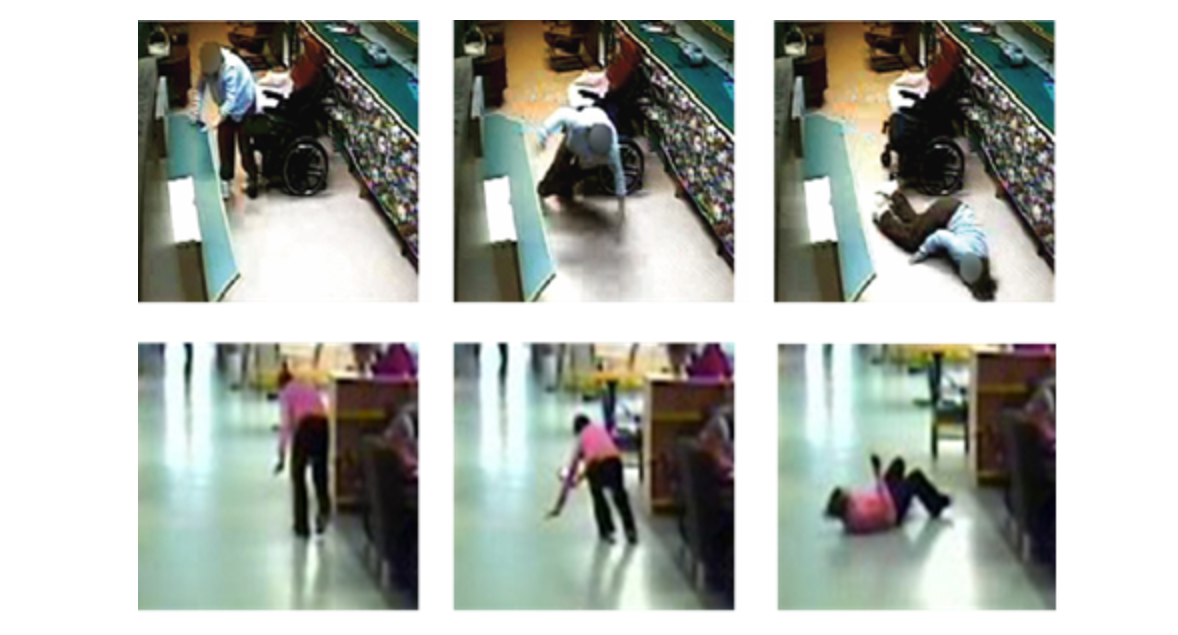 Avoiding head impact during a fall is essential to survival. It is likely that the mechanism to avoid head impact is associated with the development of fall protective responses across the lifespan. Our study showed that forward falls were associated with the highest risk of head impact, despite common use of hands to break the fall.  Body rotation during descent was commonly observed and an effective adapted protective mechanism to reduce the risk of head impact. Future research should examine the potential benefit for older adults to engage in exercise programs that train fall protective responses which are important to preventing one of the most severe fall-related injuries – head injury. 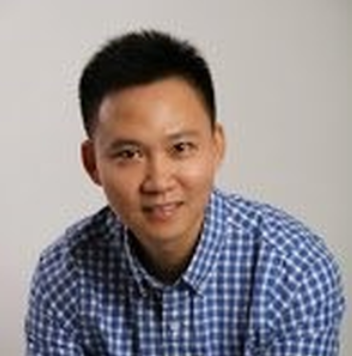 Centre for Hip Health and Mobility, University of British Columbia

Yijian’s research focuses on injury prevention and mobility enhancement in older adults. His doctoral research sought to understand the circumstances of falls and factors associated with risk for fall-related injuries in older adults in long-term care. His post-doc research involves the evaluation of adapted physical activity programs on mobility enhancement for older adults in assisted living, and evaluation of the patient compliance in acute care in wearing a novel stick-on hip protector for hip fracture prevention. Ultimately, he aims to improve older adults’ health and mobility so that they can live independently with high quality of life.