Can we dance our way towards a better brain health?

Reduced cognitive function is an important risk factor of falls, even in cognitively intact older people. Evidence from several well-done studies has suggested that, in order to navigate through life and avoid falls, we need adequate executive functions, attention, processing speed and visuo-spatial abilities. Stepping is crucial in the context of falling. There are two types of stepping that are key strategies to avoid falling and depend on adequate cognitive functioning: proactive (volitional) stepping and reactive stepping. It has therefore been suggested that stepping interventions can reduce the risk of falling (have a look at Dr. Yoshiro Okubo’s blogpost, 02 Feb 2016). Exergaming (exercising while playing a videogame) offers a ‘novel way’ of delivering exercises under changing cognitive conditions that is relatively low-cost and can be done at home.

We have developed an interactive step training system that emphasizes cognitive processing by providing tasks that combine multi-directional stepping at different speeds with mental tasks (see Figure). The mental tasks train specific cognitive factors which have been found to be different between fallers and non-fallers. In a single-blinded randomized controlled trial, we allocated 90 older adults (mean age 81.5±7 years) to either the unsupervised home-based stepping intervention (16 weeks, self-selected dose) or an education control (evidence-based brochure on health –related topics). The primary aim was to investigate the effect on cognitive functioning. Compared to the control group, the intervention group improved significantly in measures of processing speed, visuo-spatial ability and concern about falling. We found improved performances in central processing tasks that were not only specific to the intervention (leg movements) but also general with transfers to unlearned tasks. Significant interactions were observed for measures of executive functions and divided attention, suggesting larger improvements in intervention group participants with poorer baseline performance on these measures. We also found interesting interactions based on the level of adherence: low adherers (n=30) were lower functioning people and improved primarily in speed-related functions and psychological measures (concern about falling, depressive symptoms), and high-adherers (N=9) were higher functioning people and improved more in complex cognitive functions related to executive functioning.

Although not all participants could finish the intervention, results demonstrate the feasibility of home-based and unsupervised step training using exergames and its effectiveness on some specific cognitive parameters associated with falls. Future studies should investigate larger samples to determine if improvements translate into reduced fall rates and compare the intervention with traditionally delivered cognitive or physical exercise training. The detection of two distinct groups that differed at baseline and in their responses to the intervention may be important to exercise interventions in general and requires further investigation, also towards the causal link between functionality and compliance to behavioral interventions. 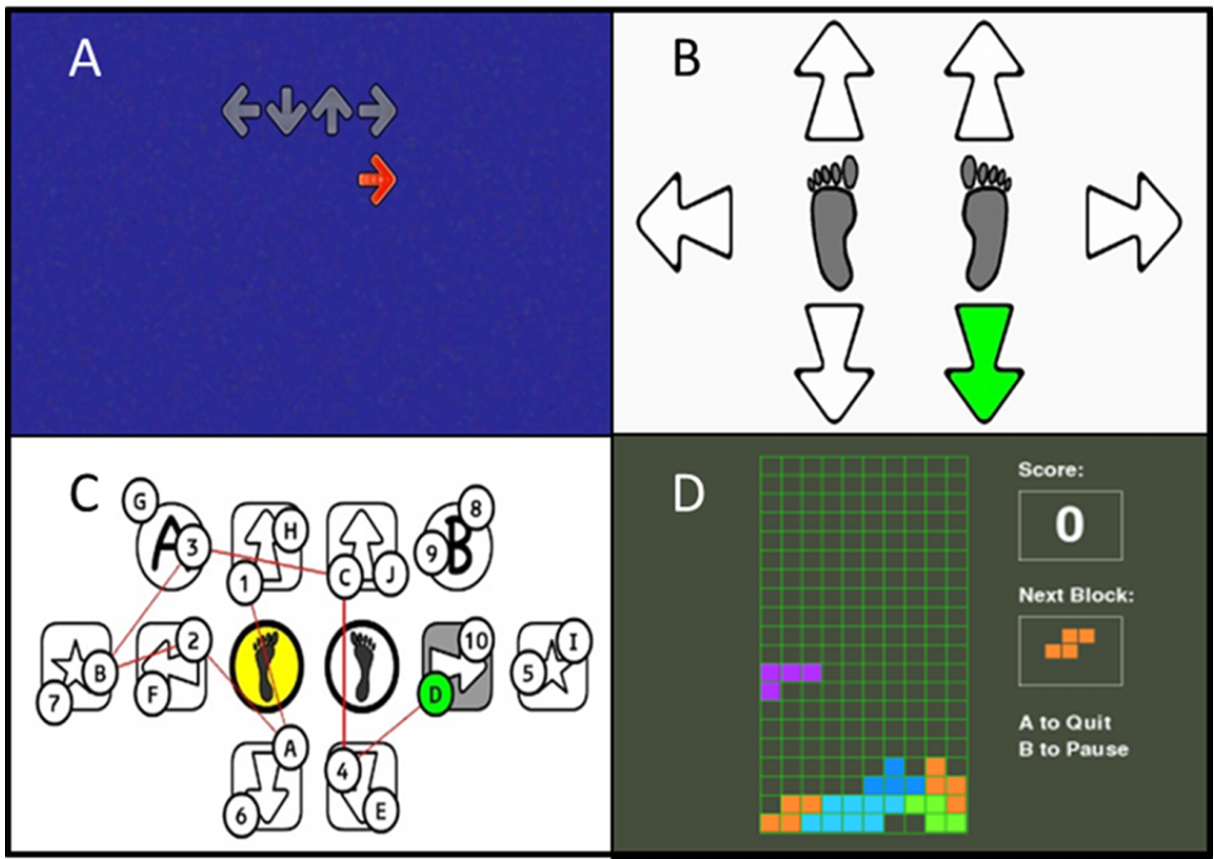 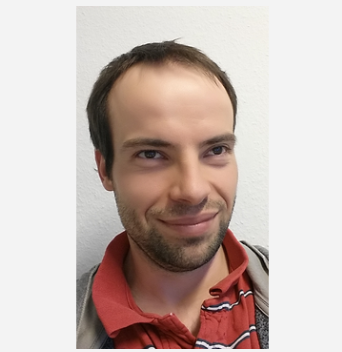 Daniel Schoene is a post-doctoral fellow at the Institute for Biomedicine of Aging, Friedrich-Alexander University Erlangen-Nürnberg, Germany. The study presented here was part of his doctoral work at the Falls and Balance Research Group, Neuroscience Research Australia and University of New South Wales, Sydney, Australia.

Daniel’s research relates to cognitive-motor interrelationships and their effect on mobility and fall risk in older people. Further, he investigates the effectiveness of exercise interventions in sarcopenic and frail older adults.